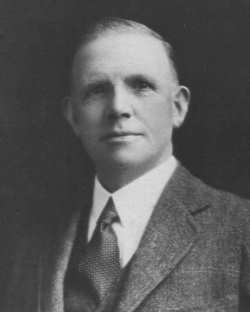 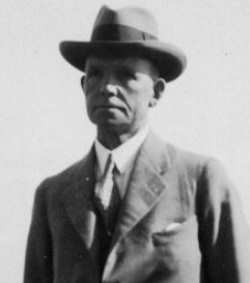 Arrived in New Zealand with his parents on the “City of Auckland” which was wrecked on the coast of Otaki in October 1878; lived in Waipukurau, then Woodville
Ironmonger by trade – worked in, then later owned his father’s business, Horne and Riley
Member of the Woodville Fire Brigade, Presbyterian Church, Horticultural Society, Rechabite Lodge, Lodge of Freemasons
Elected to Woodville Borough Council in 1903
Mayor of Woodville 1914-1931
Buried in Woodville Old Gorge Cemetery